The Zan’ra have returned. A Deity demands to be freed from his prison cell.

Under the guidance of Fontem, Dean Parker heads to a distant planet, where he hopes one of the Terellion’s hidden treasures will help him stop an old enemy.

Jules’ loyalty is tested as she’s drawn to others of her own kind, but a secret might be what causes her eventual decision on which side to stand.

In an effort to thwart Lom of Pleva’s disastrous plans, a world must be destroyed. Will it be enough?

Find out in Old Secrets, the thirteenth book in the Survivors series. 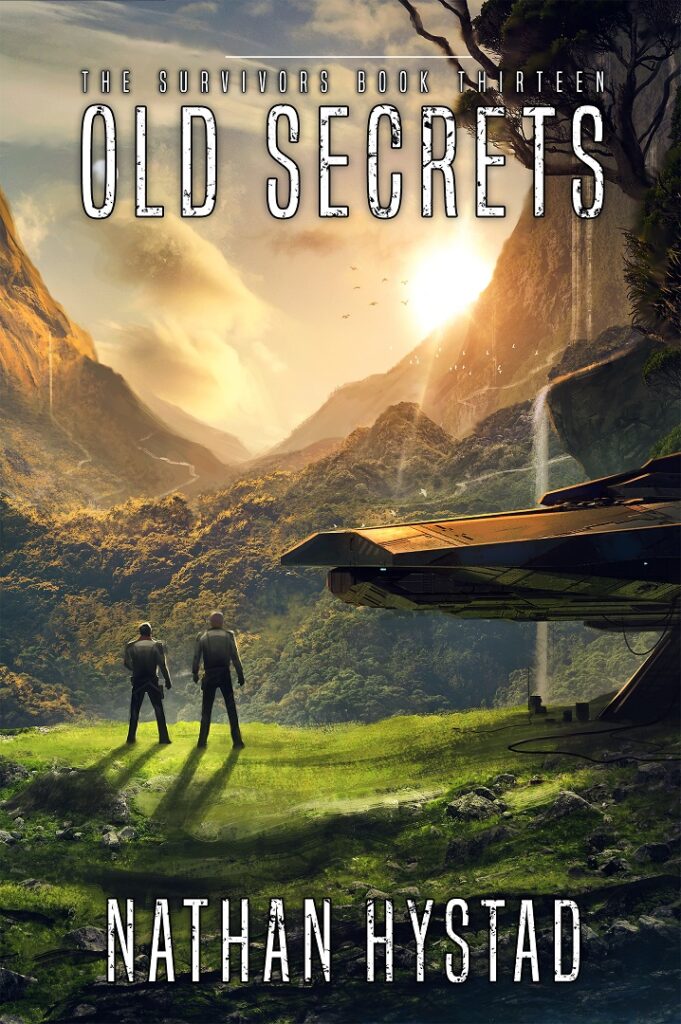