The race has ended. The new prize is survival.

In the aftermath of the thwarted alien invasion, Arlo teams up with his old nemesis to seek a potential ally. With the creation of FTL outfitted Racers, they’re finally able to cross great distances in a short period of time.

What they find at Refuge is shocking. Aided by their new friends, Arlo must fight his way home, bringing information vital to Earth’s continued existence.

At least now it’s two against one.

The Space Battle is on. 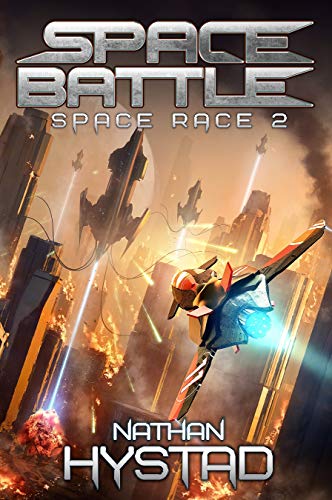