A shattered Concord. A united crew. A critical mission.

The Concord is in shambles after the return of the Statu, but under the guidance of the Zilph’i, trust is slowly being rebuilt.

Thomas Baldwin remains confident in his team, the secrets of his ship and the Concord no longer a dire threat.

While the Founders continue to appease the Concord members, the Border Wars are picking up steam, and Constantine is sent to the far reaches of space to the Zilph’i homeworld to request the Ugna’s aid.

Baldwin and his crew are tested beyond their wildest dreams, but if anyone’s up to the task, it’s the Concord’s brightest stars.

Unification is the second book in the epic Baldwin’s Legacy Series. Continue the adventure today. 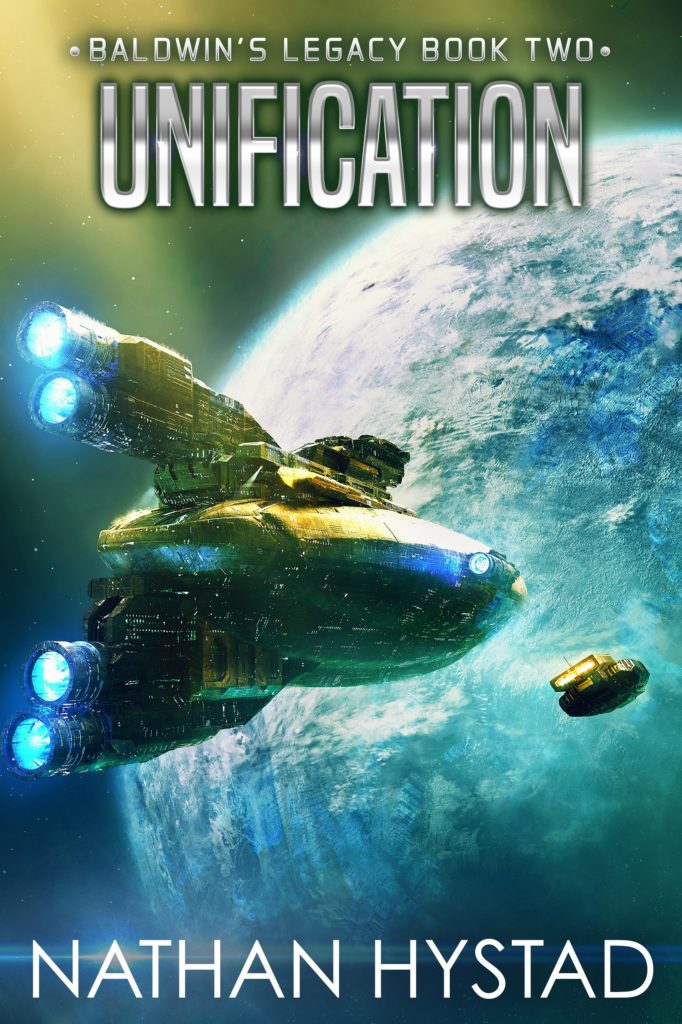